Dan, Dan, he’s the man, if he can’t fix it, no-one can. Okay that’s not necessarily true but this guy is pretty awesome. Dan is our Lead Front-End Developer at Illustrate and is responsible for helping our sites look and work as sharp as possible.

The first part in our development process is usually front-end development and Dan makes this look effortless. When you encounter a beautiful site produced by our team, with funky hover effects and a notably good mobile experience, then Dan most likely did it or had some involvement. And on top of his visual and keyboard-tickling genius, he’s also one of the nicest guys you could ever meet. Forget ‘user experience’, Dan is an experience in social awesomeness.

Dan joined us after lengthy experience with agencies in both London and Cardiff and has had a massive effect on our internal processes and has expanded our ability to produce high quality sites that people love to use, which comes from his dedication to being at the cutting edge of best practices and implementing new technologies. He’s also a bit of a myth and we can’t seem to track down the source of his magnificence… Often rocking up on a Monday morning and humbly uttering “yeah my weekend was good, ran a marathon in West Wales” or “went to this two-day conference about mountaineering.”

So when Dan’s not in the office we’re never quite sure where he is, but we can be certain he’s doing something awesome or has gotten addicted to cycling somewhere in South Wales. He also loves going away, exploring with his wife, Hannah. He’s also big into coffee, saving the planet, going to gigs in Roath, doing woodwork, trail running and many other things that make him an absolute enigma. Scott and Melin announced as speakers at Dublin’s WordPress conference 2019. 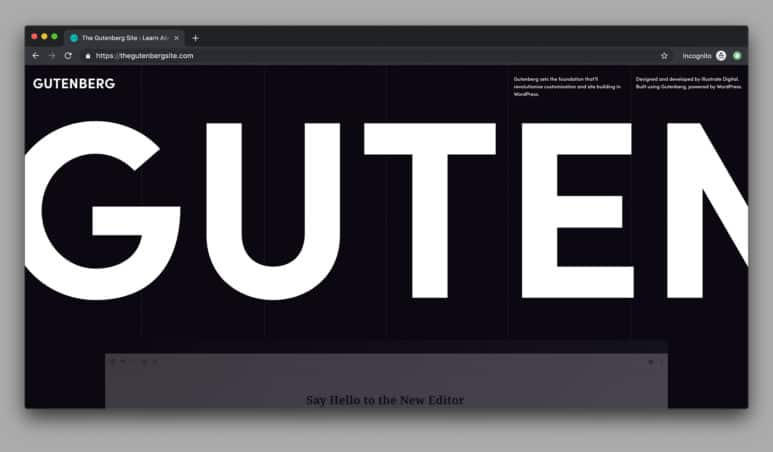