Uncover our journey to becoming one of the world’s leading digital experience consultancies. Here’s how we got established, pursued growth, and what’s next for Illustrate Digital.

Why Hire Us? Careers at Illustrate Digital

How things got started

Launched in 2013, Illustrate Digital was founded by Scott Jones and Kyle Nel, friends with a common frustration with the world of digital agencies.

They noticed that plenty of companies, including experiences with their own employers, were being held to ransom with their websites. Unable to simply publish content and grow their marketing, most agencies were making it difficult for brands to grow online.

Looking for greater in-house control over content publishing, Scott found WordPress and built his first website. It was a huge success and, alongside Kyle, decided to give it a go full time. Illustrate Digital was born! 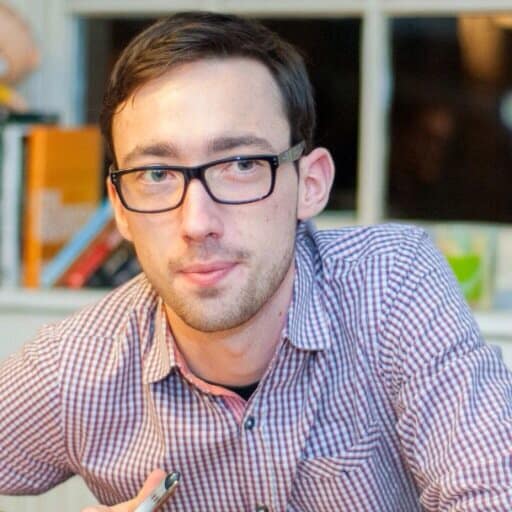 Initially launched in North West England as a local web design business, our growing operation would eventually relocate entirely to Cardiff, finding a new headquarters in Wales. Accompanying this move, we began really leaning into WordPress development as a specialism.

These significant changes in focus and location led to us hiring some of the world’s best WordPress experts and developing solutions for some of the UK, Europe and North America’s best brands.

Along the way, Kyle would move on to pursue a career with Automattic, the company behind WordPress.com and WooCommerce, paving the way for a new era of leadership to power us forward, with Scott at the helm.

It was later in our journey, around 2017, that we realised the true potential of getting UX right. We would rewrite our entire approach to user experience design, and alongside user research, we could bring a truly people-centred approach to our offering. 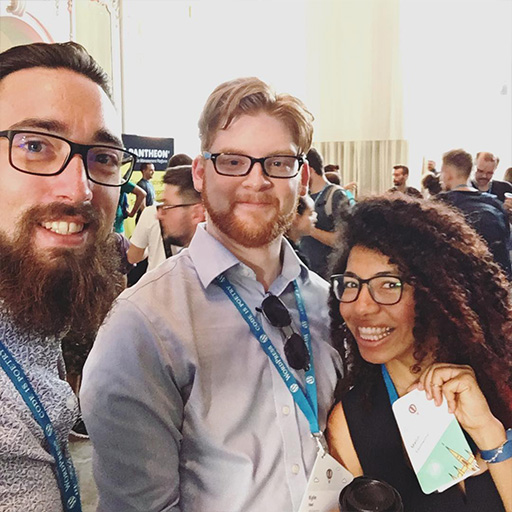 Through early 2020, looking for different ways to scale and needing access to a wider talent pool, we would open our second office location in Bristol, close to Temple Meads station. Bristol is a thriving city for tech and has a strong WordPress community, ideal for a scaling digital agency.

Towards mid-2020, inspired by the global pandemic, we later opened our doors to remote team members from all over the UK. This move, combined with the market’s growing desire for better digital experiences, was responsible for some of our biggest growth to date.

Today, we employ some of the world’s leading UX and WordPress talent as a result of the (mostly) great decisions we made in the last few years. We’re thrilled to be continually recognised for our growth, passion and quality.

In the world of WordPress, our team is regularly chosen to speak at industry conferences with plenty of features on WordPress TV. We’re even privileged enough to have some of our work featured in the website showcase on WordPress.org.

At a local and national level, we’ve received some amazing recognition for our growth. From leading the Business Services category at Cardiff Life Awards, to featuring in the Fast Growth 50 as Wales’ 14th fastest growing company!

We’re also incredibly proud of our internationally recognised certifications for quality and security, ISO9001 and ISO27001. Both are difficult certifications to achieve (and keep), making these accolades a great display of our ongoing commitment to producing the very best digital experiences. 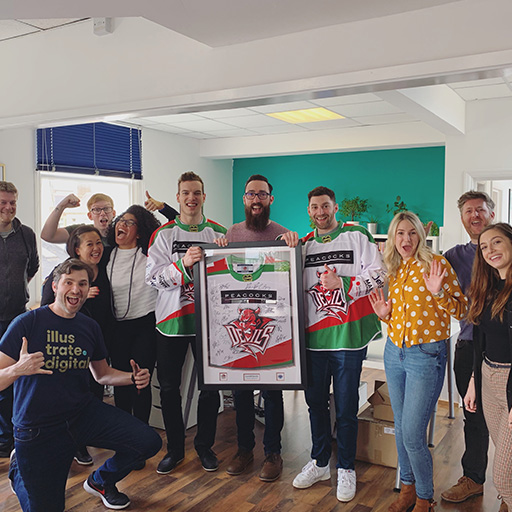 The future of Illustrate Digital

So with so much great history, and a really exciting journey to date, what’s ahead for Illustrate Digital?

We have big growth plans and an ultimate vision to be the most globally respected company in digital experience consultancy. What this looks like, is continuing to work with new and existing clients who genuinely care about people, and help them to create the best online experiences for their audience.

We’ll press into designing intuitive websites and applications, continue to strive for excellence using WordPress as our chosen technology, but we’ll also continue to pursue our Research & Development efforts, looking to break the barriers of usability, performance and technology

Already forming part of the future of technology is the use of progressive front-end frameworks on top of a powerful content management system. Find out more about how our approach to Headless WordPress is already benefiting organisations.